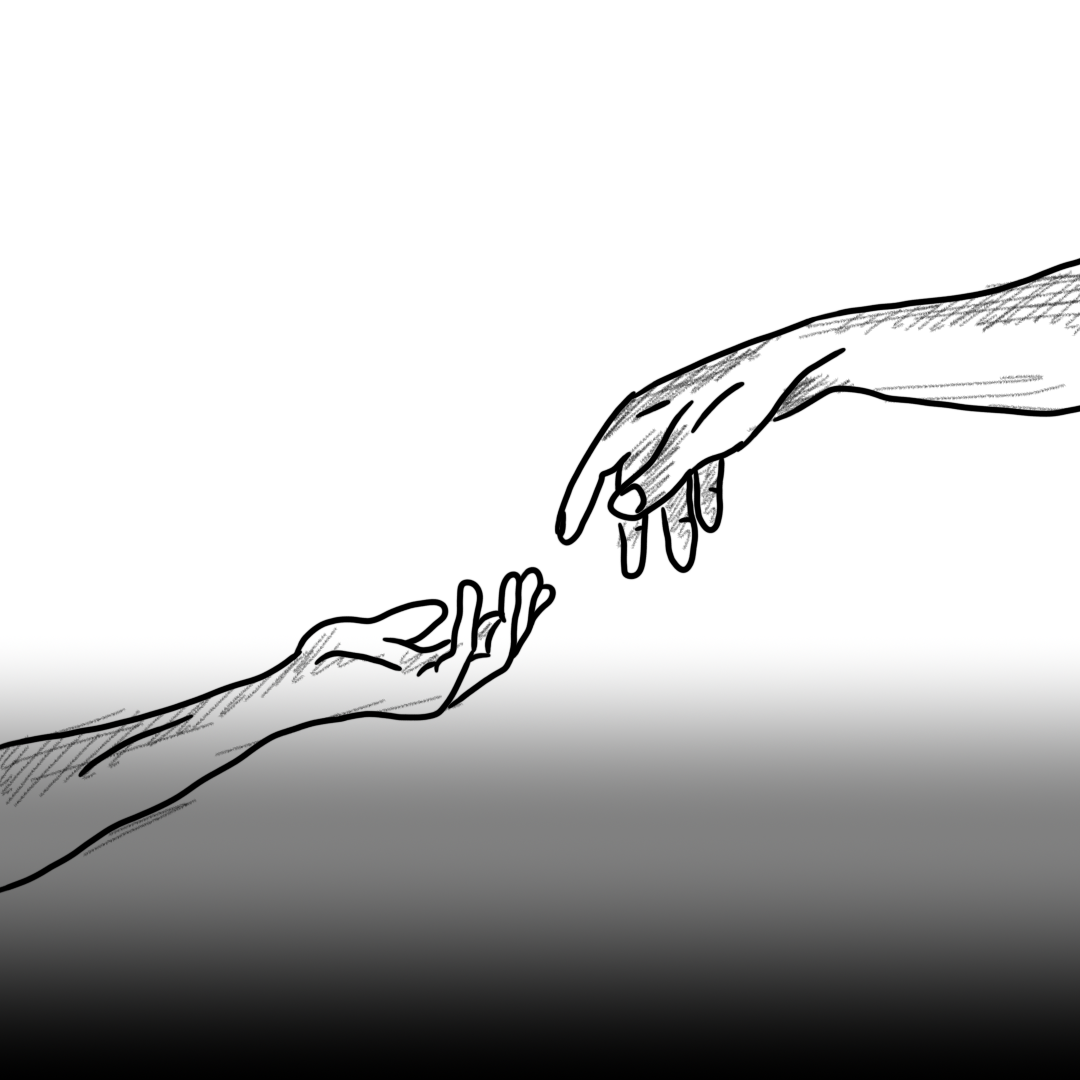 Should children (e.g. aged 15 and 13) sign a shareholder resolution, or would it be normal for one of their parents to sign on their behalf instead?

There is no Companies Act or other legal restriction on minors (children) holding shares in a company. A minor can be a subscriber to a company’s memorandum of association. Therefore, a company can choose to accept a minor as a member provided its articles of association do not contain a provision to prevent this (FYI: neither Table A (for Companies not formed under the Companies Act 2006) nor the model articles contain an express prohibition on minors as members). However, a company has the power to refuse to register a transfer of shares to a minor.

Furthermore, where a child is registered as a member of a company, he or she will be entitled to repudiate (reject) that membership either during his minority or within a reasonable period of attaining the age of 18.

Prior to repudiation, a minor who is registered as the owner of shares in a company enjoys the full powers and obligations of membership, and will be liable for any calls on the shares that are made during this period. However, if the minor elects to repudiate the contract of membership, he will be relieved of all future liabilities in relation to the shares, including any amounts then unpaid on the shares.

So, there isn’t a definitive law or case on this point. My opinion is that minors can sign shareholder resolutions because they can “enjoy the full powers and obligations of membership” but it still appears to be an open question, untested by the Courts, as to whether a minor could later purport to refute a particular vote that they cast. I would imagine that they could. It is interesting that this appears never to have been tested.

I guess a child could appoint their parent as a proxy, this wouldn’t change the legalities, but would prevent the child having to sign a resolution each time. 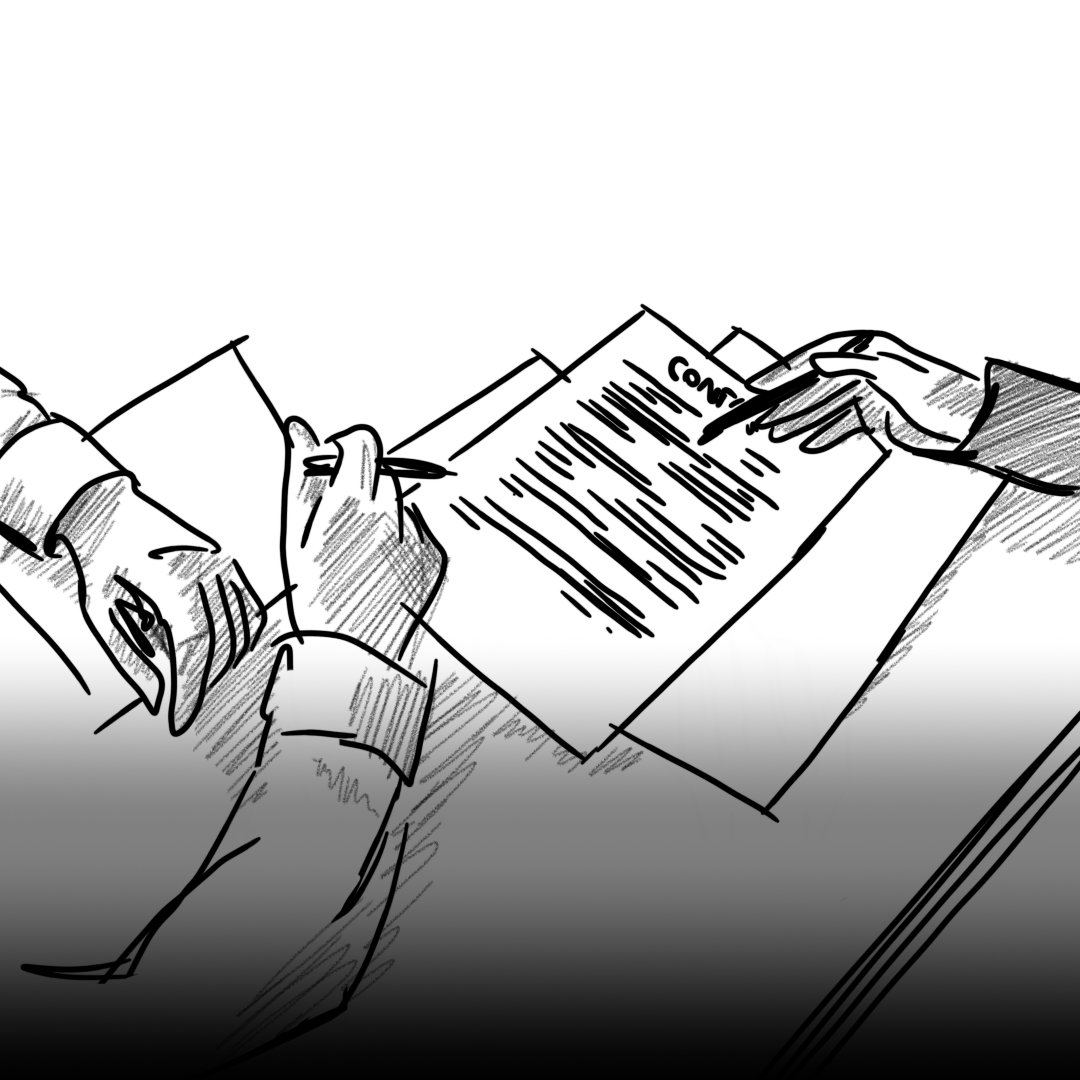 Should a Shareholder Agreement be executed as a deed or simply signed? 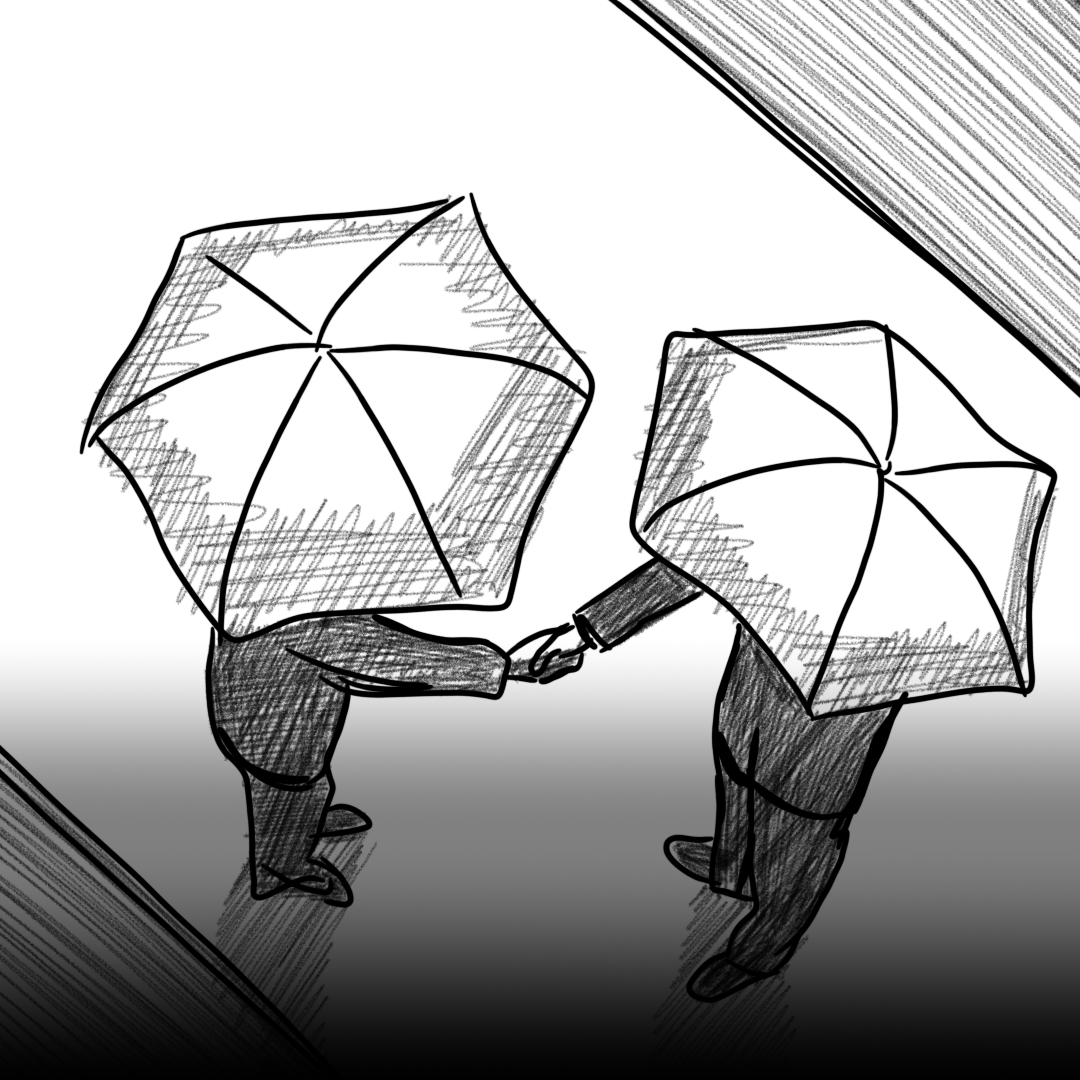 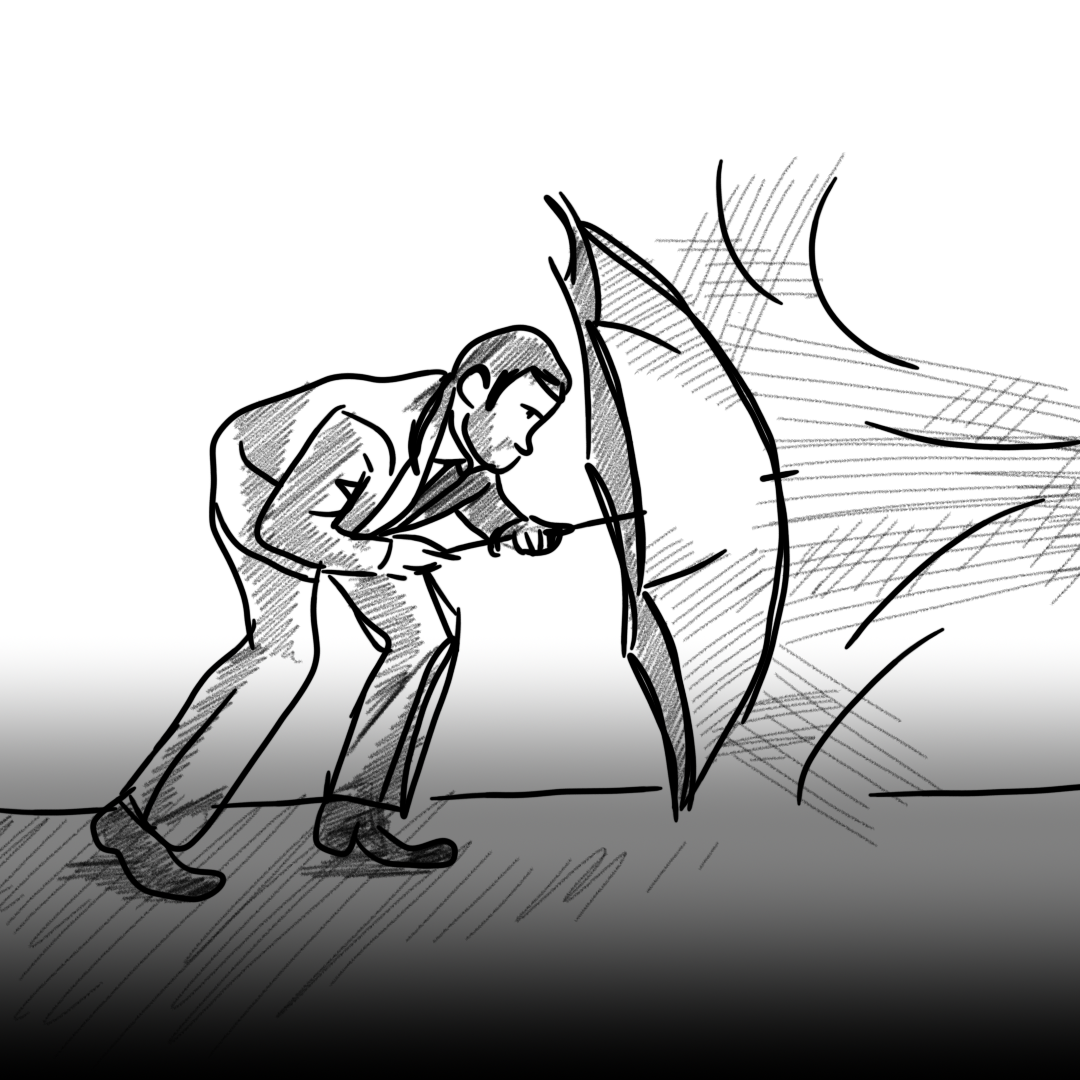