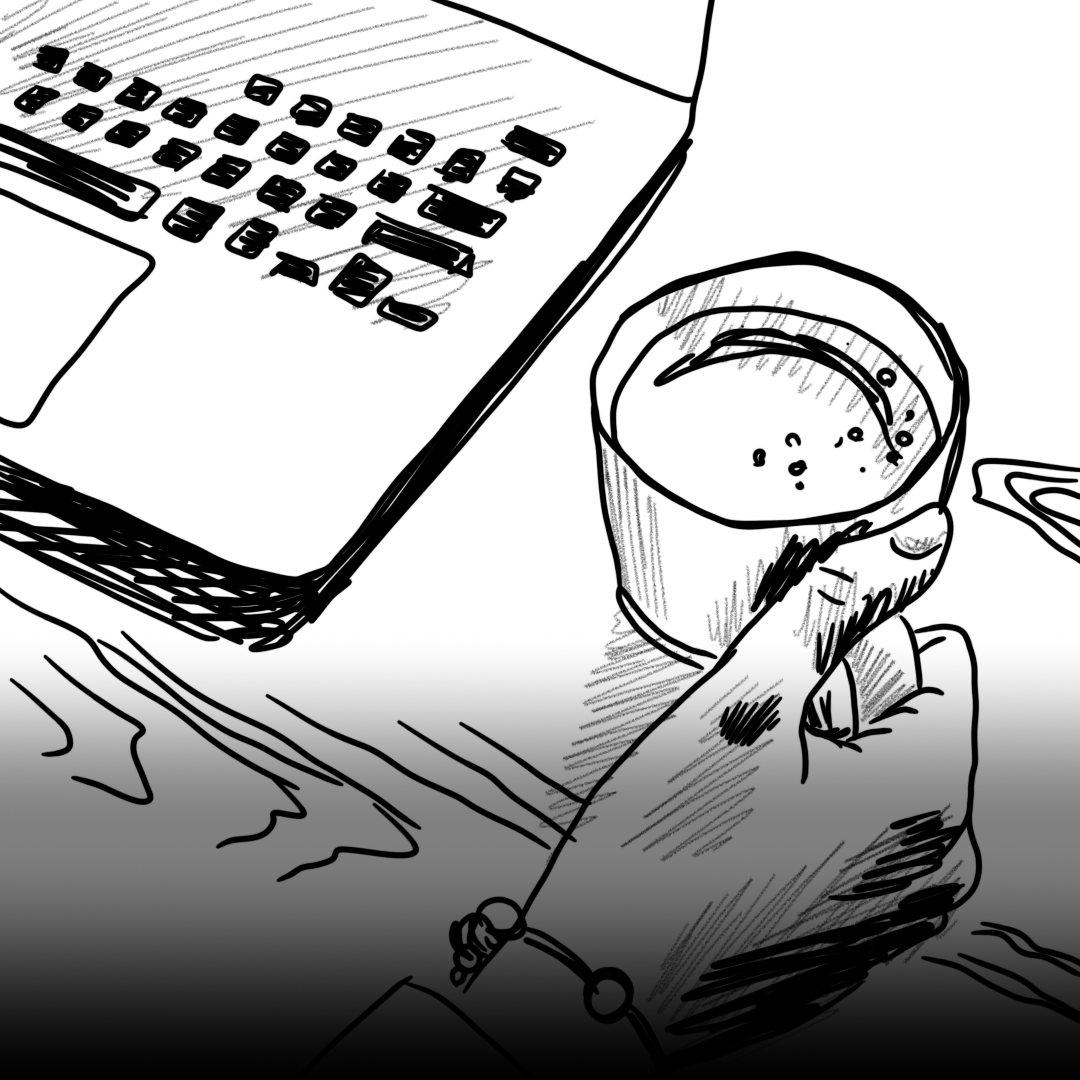 A social media policy should be as integral to your business as a sickness policy. After all, your employees send less hours per year sick than they do using social media sites during work hours.

My staff are not allowed to use social media on behalf of my company?

Even if your employees are not involved in using Facebook, LinkedIn or Twitter directly on behalf of your company, you can be sure that they will be posting information about you on their own pages. Their LinkedIn profiles will list their current employer. Facebook has a similar feature. What does your staff handbook say about this? Nothing?

Our company has blocked social media access on work PCs?

Even if you have disabled social media access on your work PCs, we all have smart phones. Employees have all day access to update our profiles at work. That’s why you need a social media policy.

Can’t we just discipline staff under their contract of employment or staff handbook?

Yes, you can. That’s fine as an ‘after the event’ remedy – shut the door after the social media horse has bolted. By then, one of your employees might have caused acute business embarrassment to your company by posting something inappropriate that has gone viral. Once on the web, it’s permanent. It’s always better to avoid employee problems that to treat them.

My staff will never read the social media policy?

Give me some real cases of when problems happen?

An employee, ‘Lindsay’ criticised her boss in a post on Facebook, calling him a “pervvy w***er”. She had forgotten (or didn’t care?) that she had added her boss as a friend, and was subsequently fired in the comments section of her post. (Not recommended.)

In a case that went to Tribunal, a company lost a case for dismissing an employee who made comments about them on her Facebook page. The employee posted in reply to one of her colleagues: “Don’t worry, takes a lot for the bastards to grind me down. LOL”. Another colleague responded: “Ya, work with a lot of planks though!!! LOL,” to which she replied: “2 true xx.” The company did not have a social media policy in their staff handbook to rely on.

I can’t stop an employee taking their LinkedIn connections with them, can I?

This issue has not been tested in the Employment Tribunal. An modern and open 21st Century company should really not be trying to ban this in their social media policy. But the staff handbook can set out that any LinkedIn business contacts, shall be relevant for the purpose of any non-compete restrictions on the employee.

OK, where do you start with a social media policy?

Have somebody in your organisation who keeps an eye on what is posted. It’s all too common for the employee in charge of the Facebook page to be running a parallel business based on the leads that are picked up using that page. Or for the employee running the social media accounts to be the only one who knows the passwords and refuse to hand them over when he leaves.

Have a chat with your staff and make sure that you’re clear on what’s in the social media policy and what the company expects of its staff. Tell them that you expect them to respect confidentiality and the policies in the staff handbook when they’re on social media sites, either representing the business or their own personal webpages. 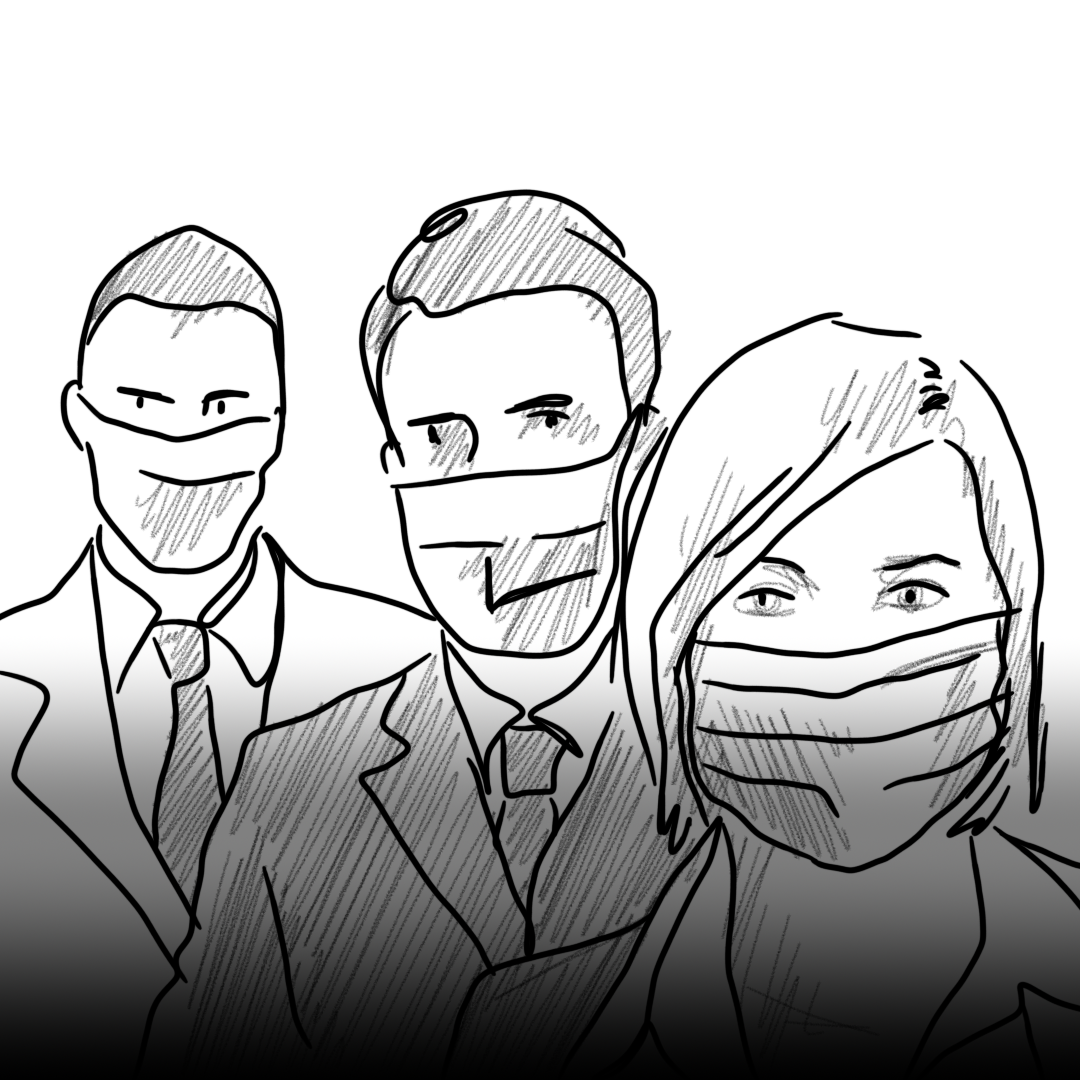 Can a buyer claim for furloughed employees who transfer under TUPE?